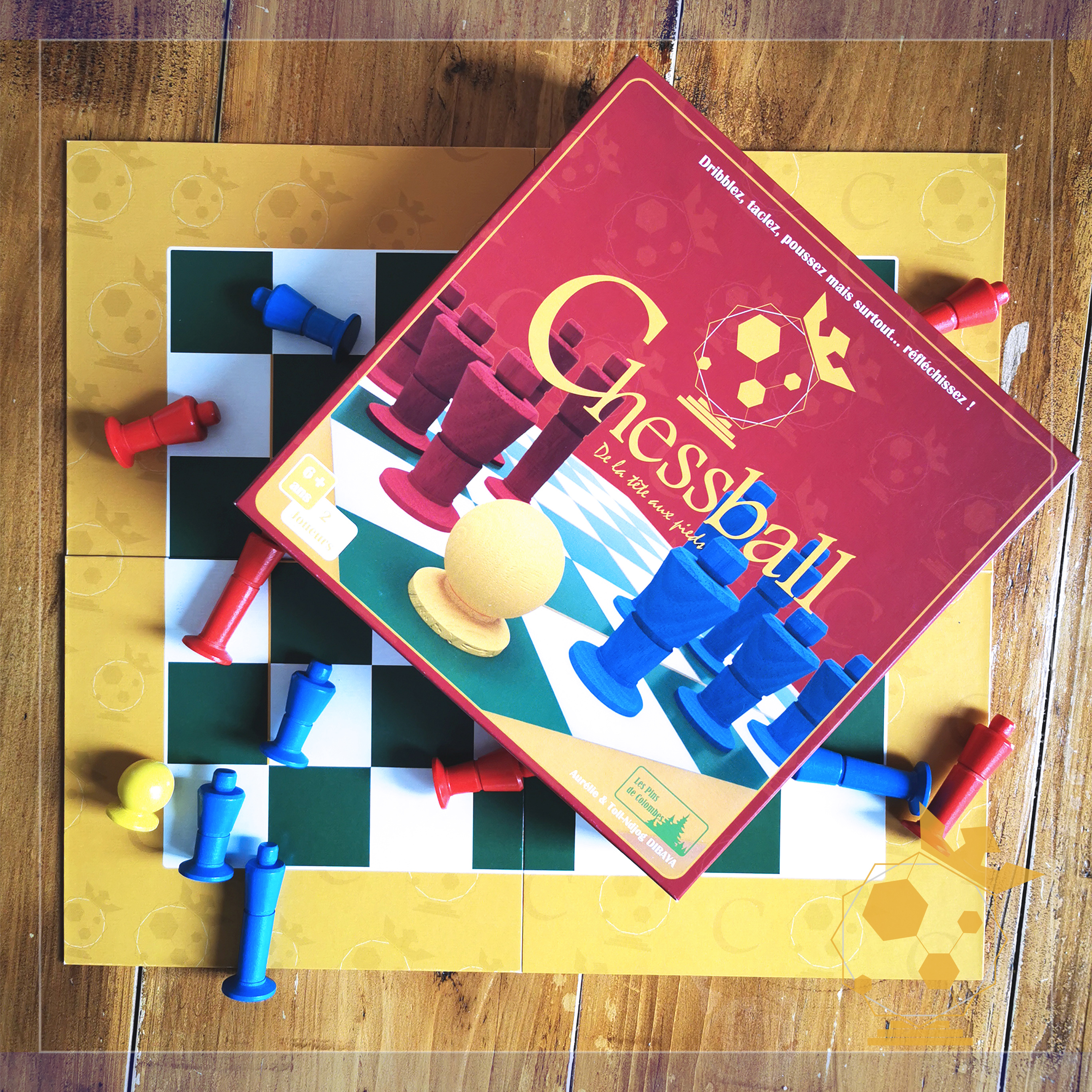 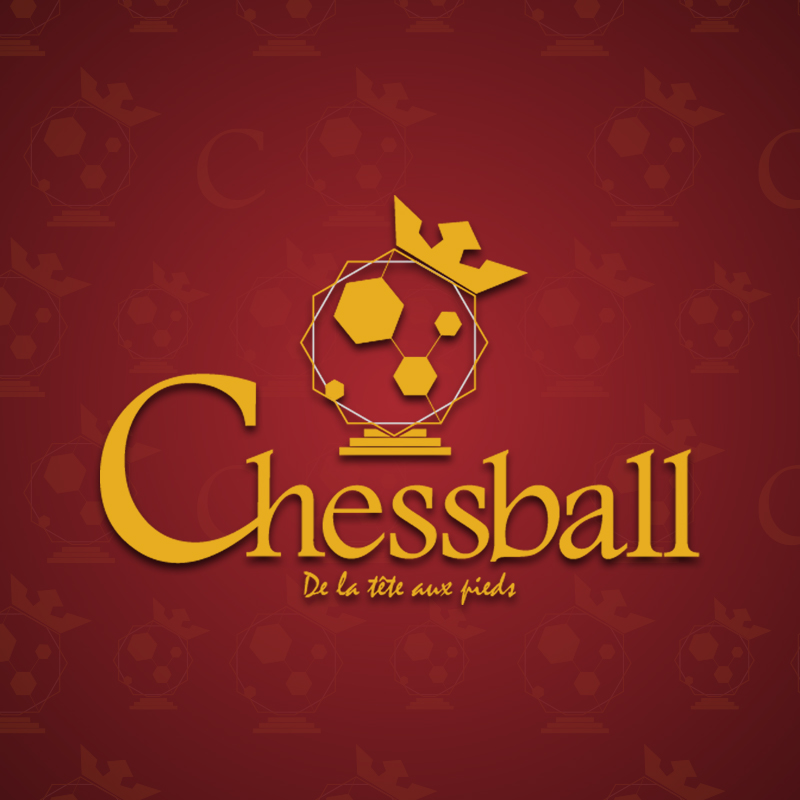 Already busy with our respective jobs and family life, we were not predestined to become games creators, even less games publishers, however… in July 2021, during a vacation in Dordogne, south of France (at Château La Thuilière), we decided to create our own game board: Chessball.

In the living room of our hotel, there was a splendid chessboard, available for guests. As we both like to play chess, we begun to play. Quite quickly, by talking, we agreed that unfortunately for many people, chess means complex rules and remains inaccessible.

We then had the idea to create a more accessible concept, by combining strategy and reflection as for chess with something more popular: soccer!

We then spent the rest of our stay the chessboard right in front of us, inventing our game.

Back to home, we continued our work, refining the rules, designing the board, the pieces, contacting all the manufacturers in Europe… and now Chessball is ready!

The biggest challenge for us was to create a game with easy rules (explainable and understandable in less than 5 min) but which gives intense and dynamic matches. We wanted to capture a large audience of players.

After collecting our close family and friends ‘opinion, we got it tested by more than 600 players during different festivals and they confirmed that we achieved our mission! 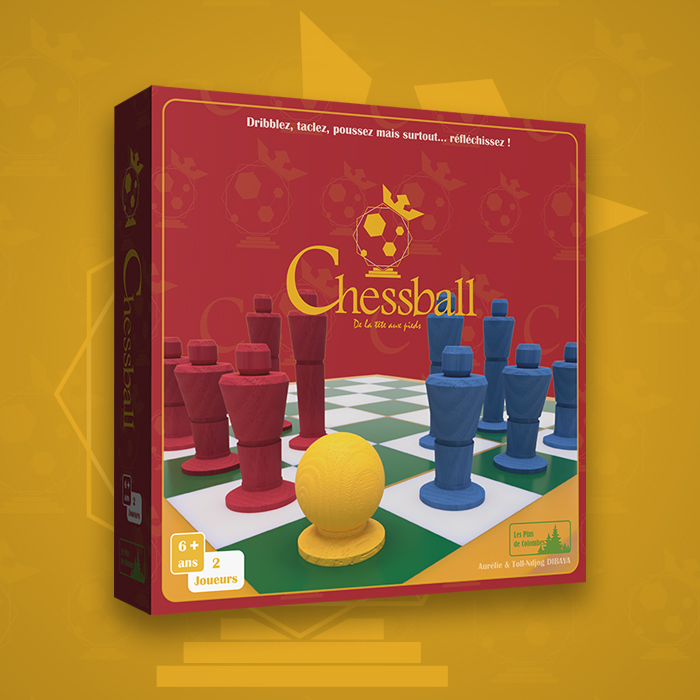 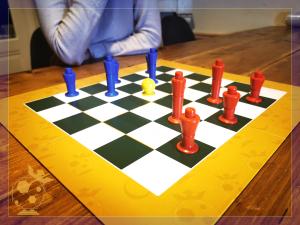 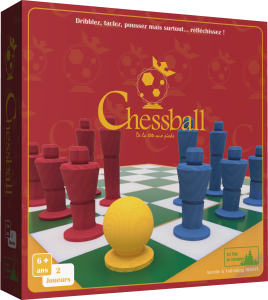 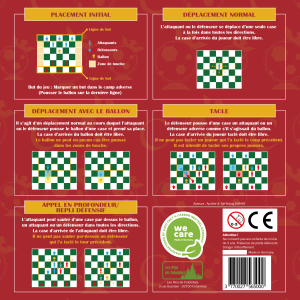