“As d'Or Game of the Year”: the preeminent cultural label for board games. It rewards the best board games of the French market published in the last 15 months.

“As d'Or Game of the Year” label has the mission to bring the public’s attention to the diversity of the game industry and to reward games that are engrossing, enjoyable and awaken in both occasional and regular players the desire to play it again. The material’s quality, the proper functioning of mechanisms, the readability of the rules, the game design, the authors creativity (which supports clearly the identification of the rules on the game boxes) and the universal theme need to stimulate the imagination of the player

After testing the new board games published on the French market over the last 15 months, the jury of the International Games Festival selected 12 of them for the 2022 “As d’Or” awards on the 25th of January. Among these excellent games, all representative of the creativity and diversity of the game world, the jury delivered 4 prizes: casual, children, intermediate and expert.

- In the “As d’Or Game of the Year” CASUAL category : 7 Wonders Architects - A game by Antoine Bauza, illustrated by Etienne Hebinger, published by Repos Production and distributed by Asmodee.

- In the “As d’Or Game of the Year” CHILDREN category : Bubble Stories - A game by Matthew Dunstan, illustrated by Simon Douchy, published by Blue Orange and distributed by Tribuo.

- In the “As d’Or Game of the Year” INTERMEDIATE category : Living Forest - A game by Aske Christiansen, illustrated by Apolline Etienne, published by Ludonaute and distributed by Blackrock Games.

- In the “As d’Or Game of the Year” EXPERT category : Dune Imperium - A game by Paul Dennen, illustrated by Clay Brooks, Raul Ramos, Nate Storm, published by Lucky Duck Games and distributed by Neoludis.

After multiple testing sessions and long discussions, the jury announced its selection of 12 nominees for the 4 categories: casual, children, expert and intermediate.

CARTAVENTURA LHASSA
A game by Thomas Dupont written by Arnaud Ladagnous, illustrated by Guillaume Bernon and Jeanne Landart, published by Blam! and distributed by Blackrock Games.

HAPPY CITY
A game by Airu and Toshiki Sato, illustrated by Makoto Takami, published by Cocktail Games and distributed by Asmodee.

MONSTER CATCHER
A game by Justin de Witt, illustrated by Cam Kendell, published by Space Cow and distributed by Asmodee.

PIN PON !
A game by Julie Bregeot, illustrated by Linzie Hunter, published and distributed by Djeco.

NEW COUNTRIES
A game by Wizenschtark, illustrated by Jeanne Landart, published by Olibrius and distributed by Novalis.

OLTRÉÉ
A game by Antoine Bauza and John Grümpf, illustrated by Vincent Dutrait, published by Studio H and distributed by Gigamic.

IKI
A game by Koota Yamada, illustrated by David Sitbon, published by Sorry We Are French and distributed by Gigamic.

THE “AS D’OR GAME OF THE YEAR” HISTORY

In 1988, the city of Cannes launched a competition to annually reward the best games showcased at the Festival: the “As d'Or” (Golden Ace).

In 2003, the French Association for Promoting and Evaluating Board Games created the “Jeu de l'Année” (Game of the Year) award with very similar criteria and selection methods.
In 2005, the initiators of the “As d’Or” and “Jeu de l’Année” - both respectful of their mutual work and commitment to promoting board games in France - realized that their aims were similar and decided to combine their efforts and introduce a single qualitative award, recognized by the industry and able to appeal to gamers: the “As d’Or Jeu de l’Année” award.

The success of the games awarded since 1988 is undeniable. Some of them have become a real social phenomenon: between 2008 and 2016 more than 25 billion Magic: The Gathering cards were printed, Abalone has sold more than 10 million copies, while Time's Up!, Les Aventuriers du Rail and Dixit have exceeded 5 million boxes and Quarto has sold over 1 million copies, to name but a few of the notable success stories. The “As d’Or” has also been awarded to memorable titles such as Super Gang, Blokus, Kahuna, La Route des Epices, Condottiere , Gang of Four, Alhambra, Takenoko, Andor, Marrakech, Skull, Concept, Colt Express, Mysterium, Unlock !, Azul, The Mind, which will arguably make it into the ideal collection of many gamers.

All new board games published on the French market in a French version qualify to be selected by the International Games Festival as a possible recipient of one of our awards in the following four categories:

The CASUAL category
Rewards games that are accessible to the greatest number of people – from 8 year olds to adults - with rules that are easy to grasp.
Examples: Micro Macro, Unlock, Azul, Kingdomino

The CHILDREN category
Highlights games dedicated to children from age 3 to 7. The rules, duration and material must be adapted to children’s capacities and needs: for example, short games and accessible rules..

The INTERMEDIATE category
Refers to games played by a regular audience seeking more challenging mechanisms. The rules take more attention, the setup is precise and a game usually lasts more than an hour.
Examples: The Crew, Paléo, It’s a Wonderful World

The EXPERT category
Rewards complex games with sophisticated mechanisms that require a significant commitment from the gamers both to master the rules and to be able to play long games/campaigns. The theme is usually tailored to adult gamers.
Examples: Terraforming Mars, Scythe, Dilemme du roi

2023: the jury will announce its selection of nominees in January 2023 and will reveal the names of the winners on Thursday the 23rd of February at 7.30pm on the stage of the Grand Auditorium in Cannes iconic Palais des Festivals.
The nominated and winning games will be showcased throughout the Festival in a dedicated area as well as at the booths of the award-winning publishers.

Are you a publisher and wish to participate in the 2023 competition?

To compete, your game must be new or be published for the first time in French. The contest is open to games published between November the 1st of 2021 and January the 15th of 2023. They have to be available on the French market before the deliberation which will take place on the third weekend of January.
Your game will be pre-selected and, hopefully, be part of the nominees announced each year at the end of January.
To facilitate the jury's work, please send your game before the 15th of January 2023 so there is time to test it. Beyond this date we can’t guarantee that the jury will have enough time to test it before the end of deliberation.
The game must be presented in its final version, that is, as the public will discover it, and the name of its author must appear on the box. The jury does not perform its tests on unfinished versions and must be in possession of the final version of the game. The rules of the game must be available in French.

Submit your game to the members of the jury:

You must send an email to the jury: juryasdor@gmail.com in order to offer them the sending of your game. It is possible that the members of the jury have already played it. They will then inform you of their wish to receive it if this is not the case.

The jury consists of passionate players who are all renowned actors in the gaming sphere and base their selection on the following qualities that a game must have: captivating and addictive power, the originality and aesthetic of the product itself (visual and tactical appeal) and the quality of the rules.
The jury members are selected by the International Games Festival organization. They test the latest games of the market when they gather in Paris, Bruxelles, Cannes etc. or during their numerous trips to public and business fairs, in game clubs, game libraries, or in their regular gaming circles. 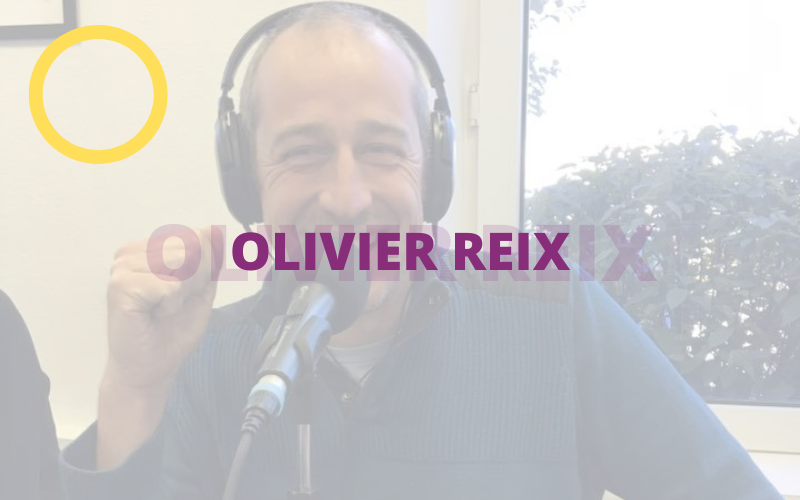 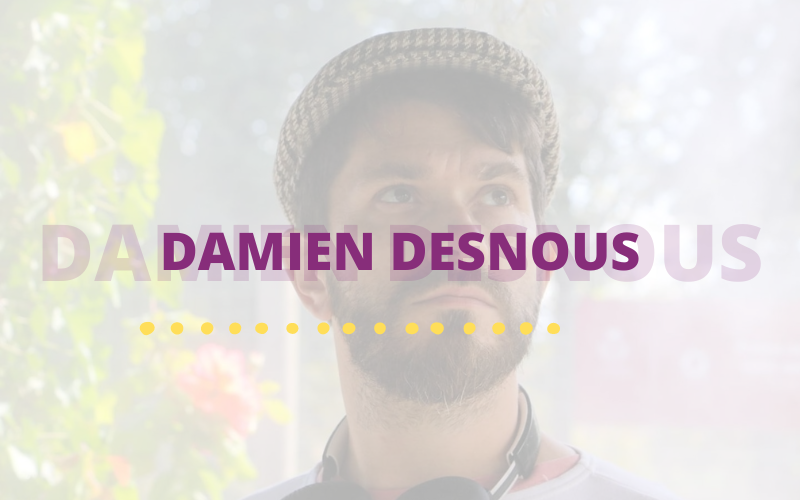 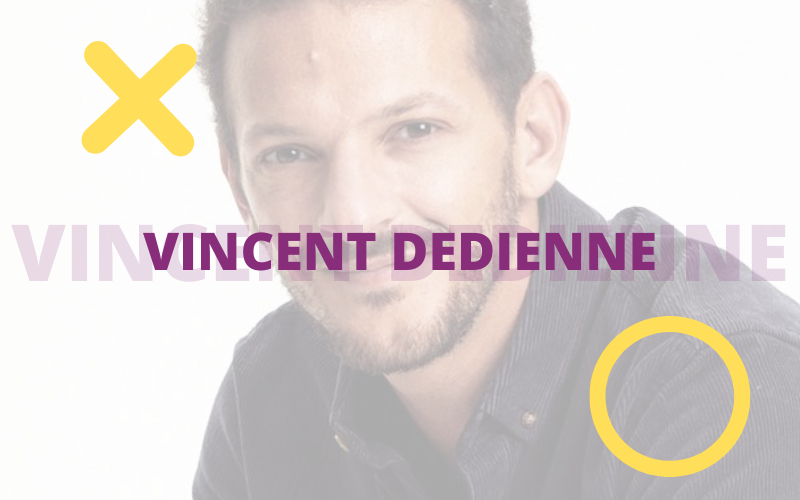 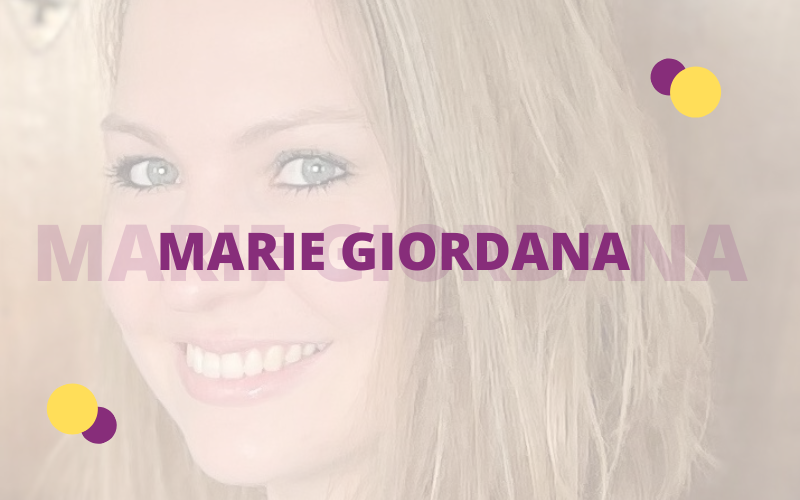 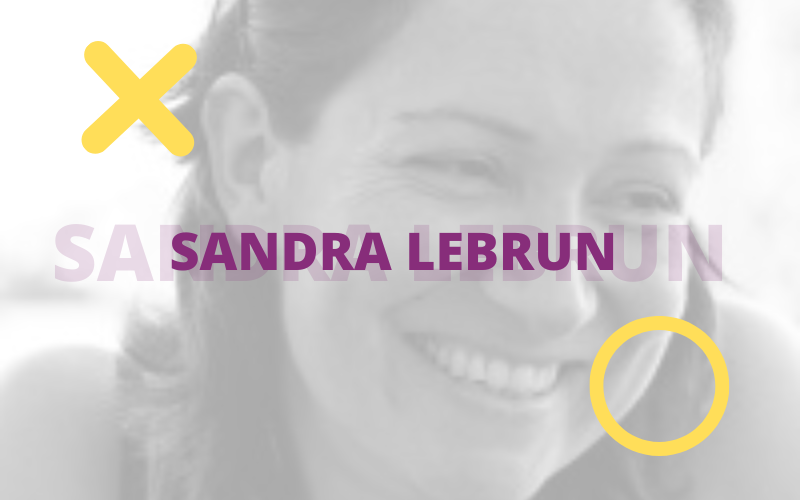 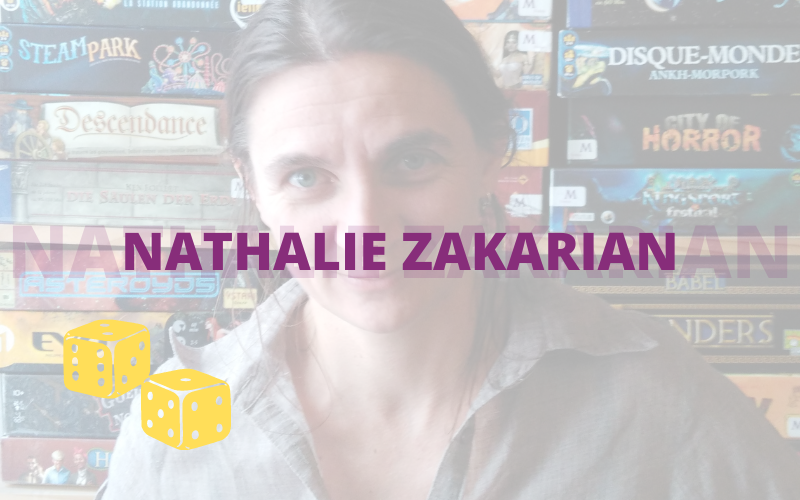 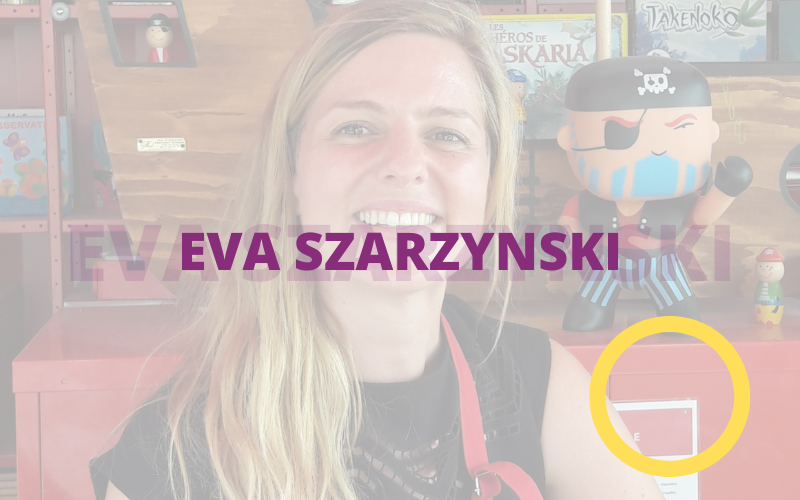 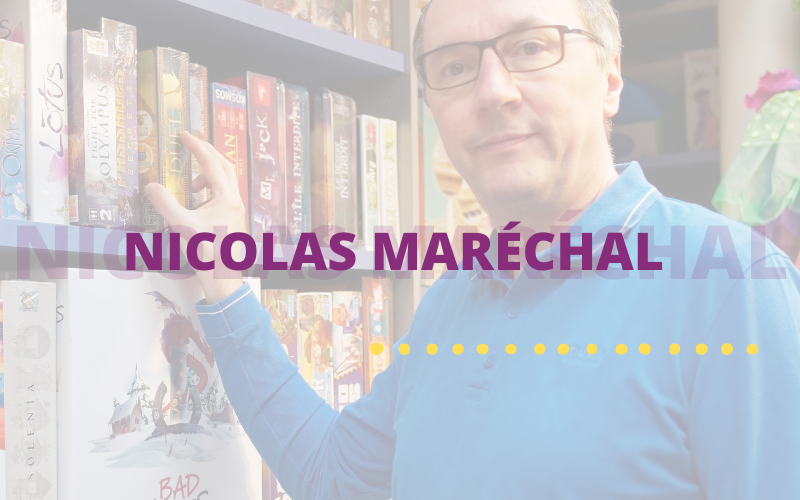 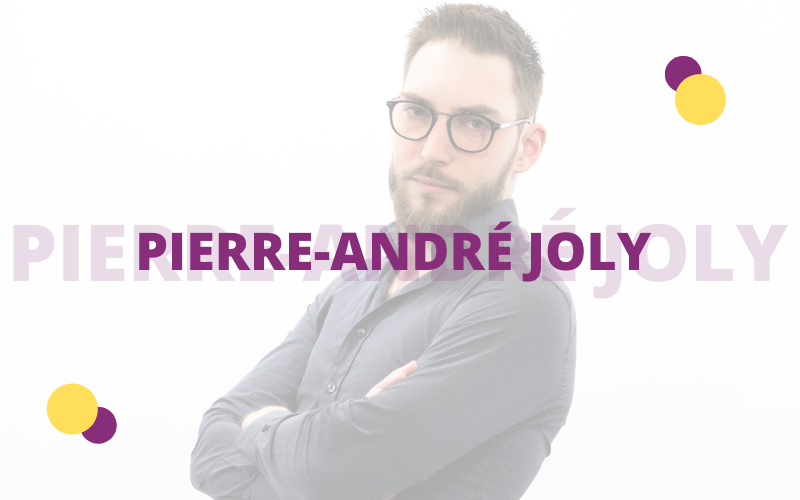