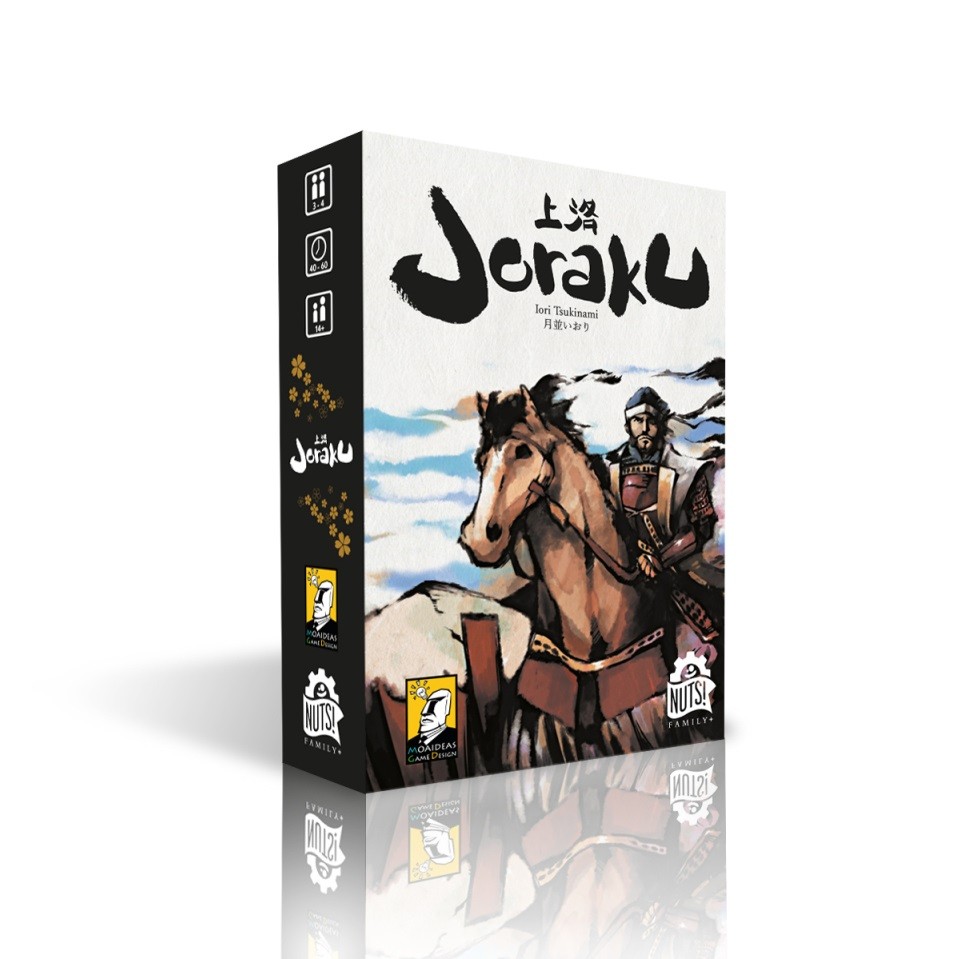 Japan is divided and ruled by feudal warlords: the Daimyos. You are one of them. You fight to take control and unify Japan. Send your armies to Kyoto and become more prestigious than any other! With your armies, take control of the regions leading to Kyoto and accumulate more prestige than your opponents! A game of Joraku is composed of 3 periods at the end of which the players will gain prestige points according to the control of the seven regions of the board. At the beginning of each period, players receive 5 or 6 cards depending on the number of players. Then, each player will play a card corresponding to the color requested by the first player and immediately apply its effect, in order to recruit new troops or gain action points to move or attack. When all players have played a card, they check to see who has won the trick, triggering a point count based on the winning Daimyo's control of the area. When the players have no more cards in their hands, each area will give prestige points to the players according to their level of control of each area, and according to the current period. When the three periods are over, the player with the most prestige wins. - Easy to learn and original. - Two simple and well known mechanics but very well integrated: the fold game in a majority game. - A very tactical game with a lot of interaction. 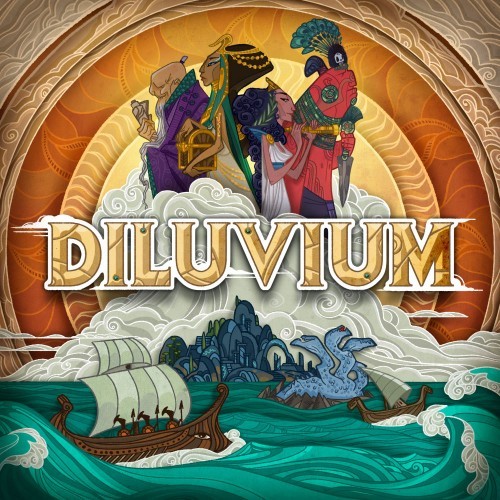 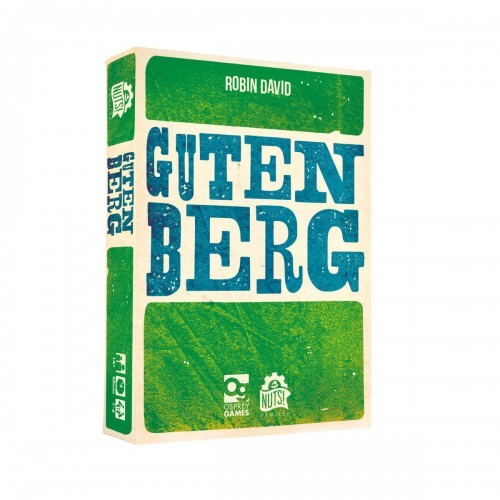 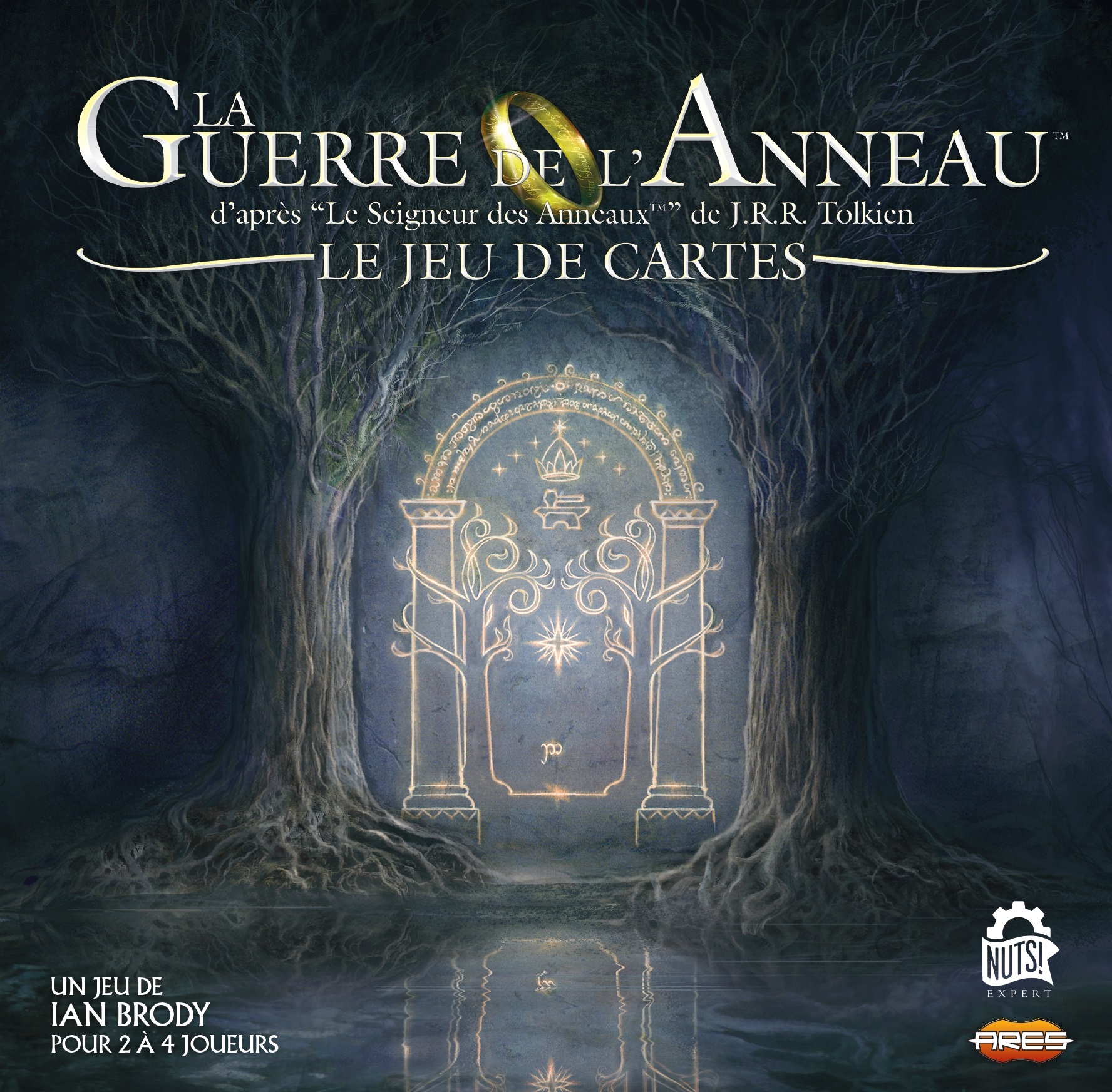 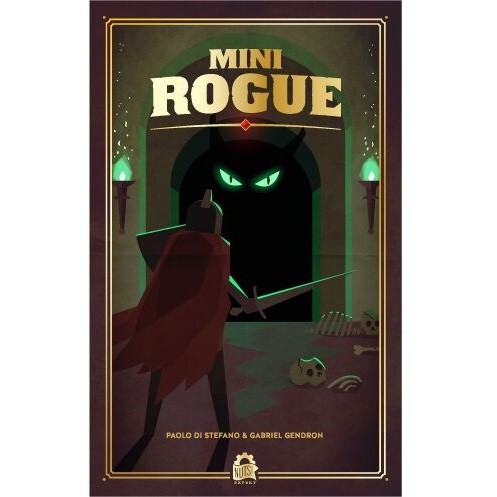 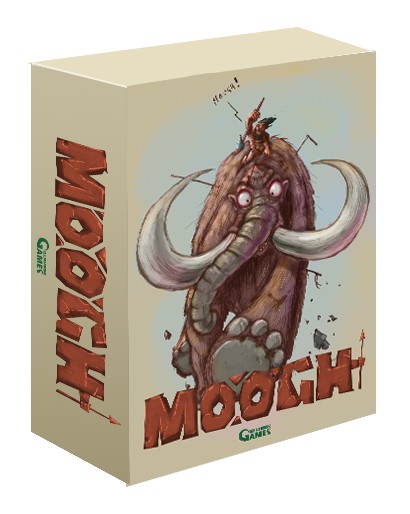 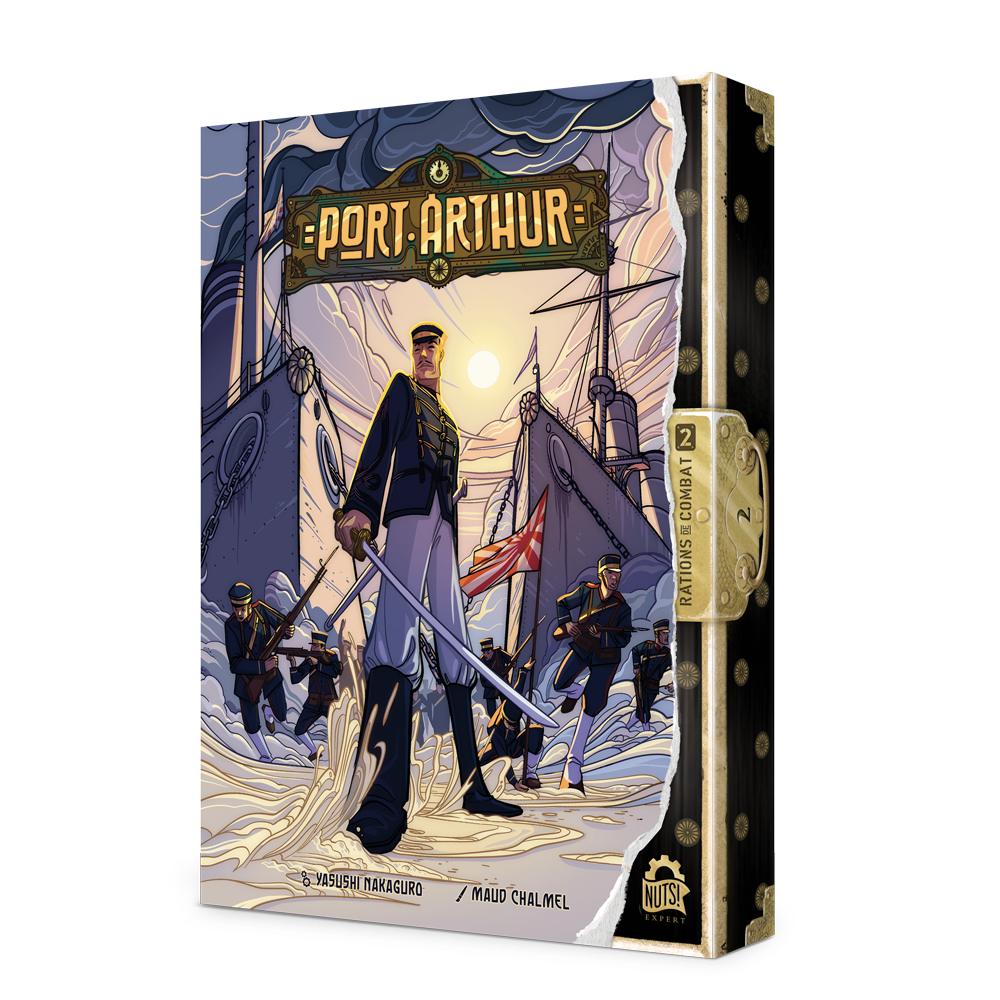 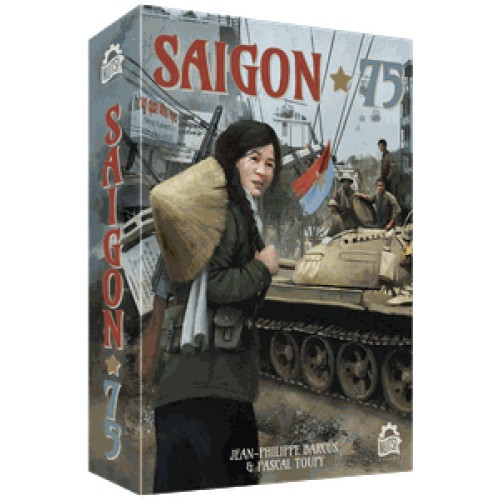 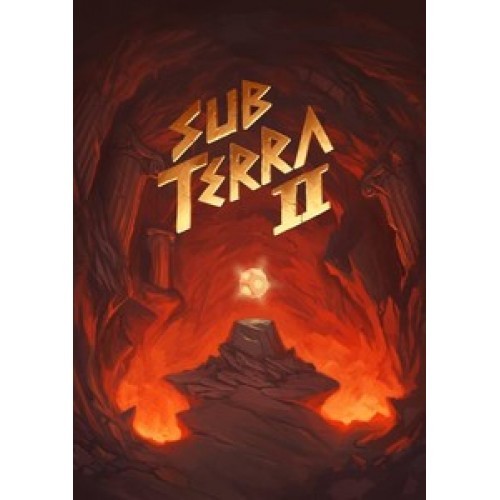