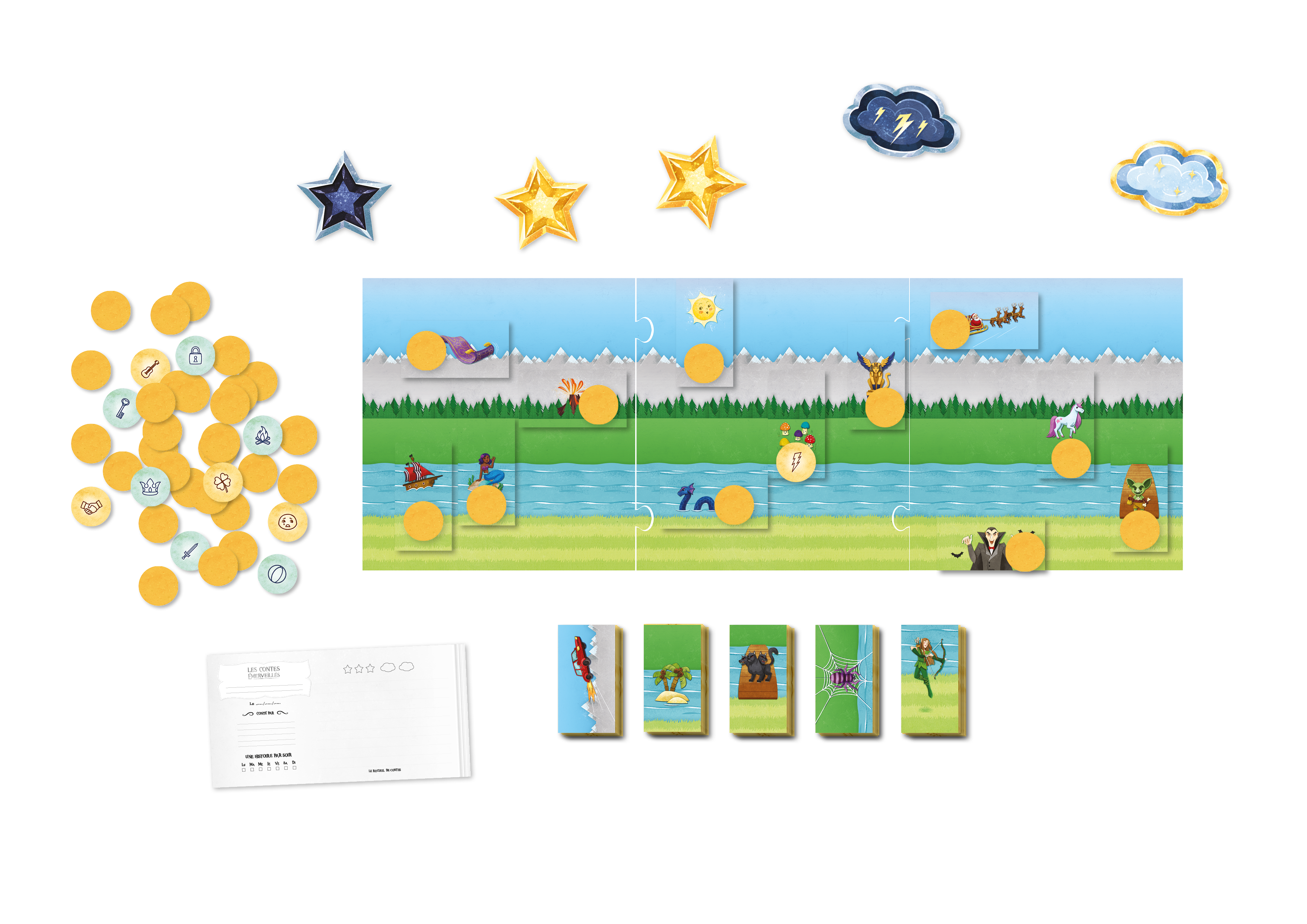 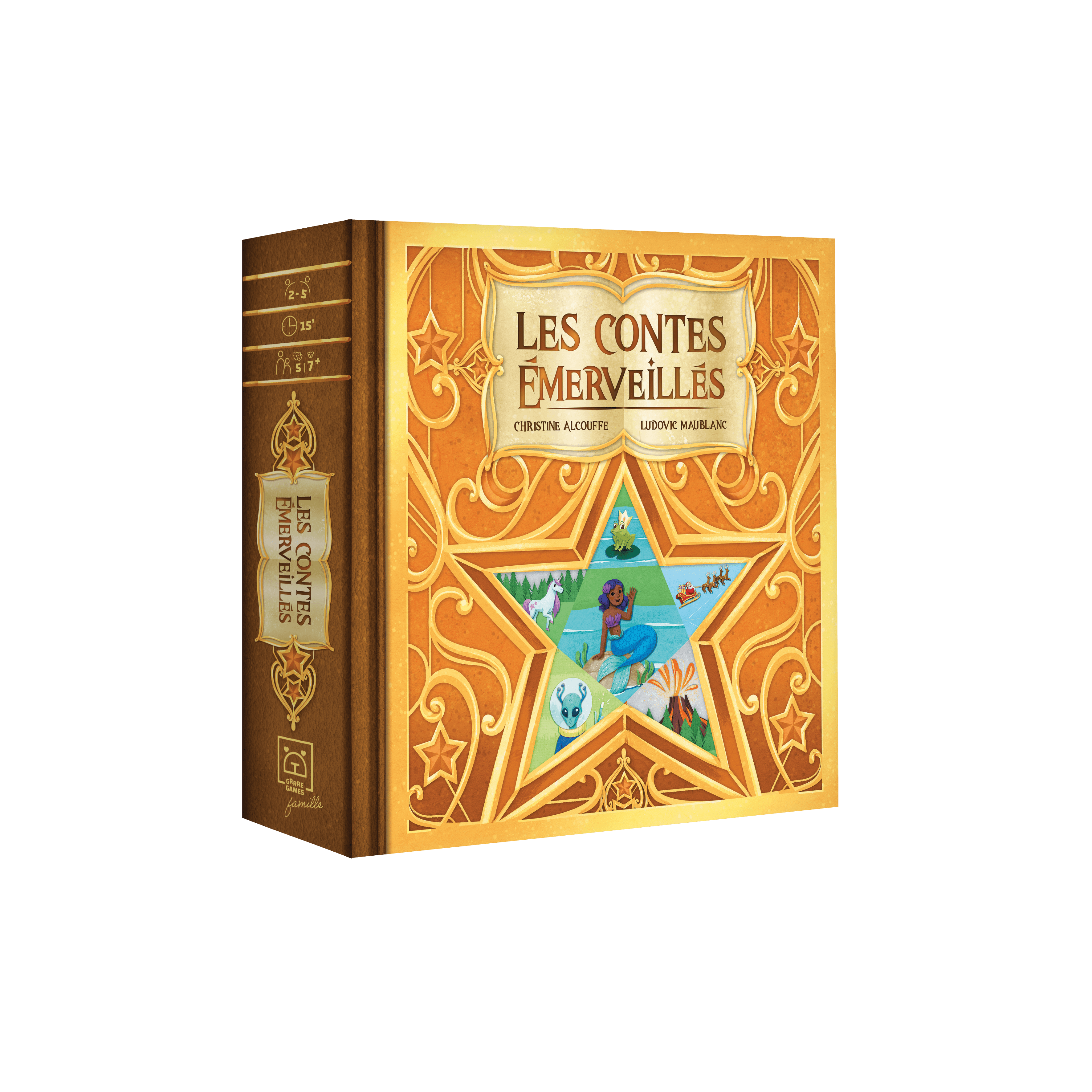 Each day, tell a story and bring the characters to life using the 7 variations available. You will create tales which are more and more goofy, moving and hectic. Each story-teller gets an amount of Tale token with a unique symbol on it then the game is divided in two chapters.

The storytellers pick a Character tile and place it face up on the board with a Tale token of their choice. This token is then put face down once the whole team knows which token it is. The game goes on until all Tale tokens have been played.

The storytellers, in turn, pick one of the characters of the story and tell what happened implying the token he or she thinks is associated with the character. The game ends once all Tale tokens have been revealed.

In case of failure, the sky darkens because of stormy clouds and in case of success, the sky twinkles with stars.

Cooperate, help each other to amaze the fairytales. 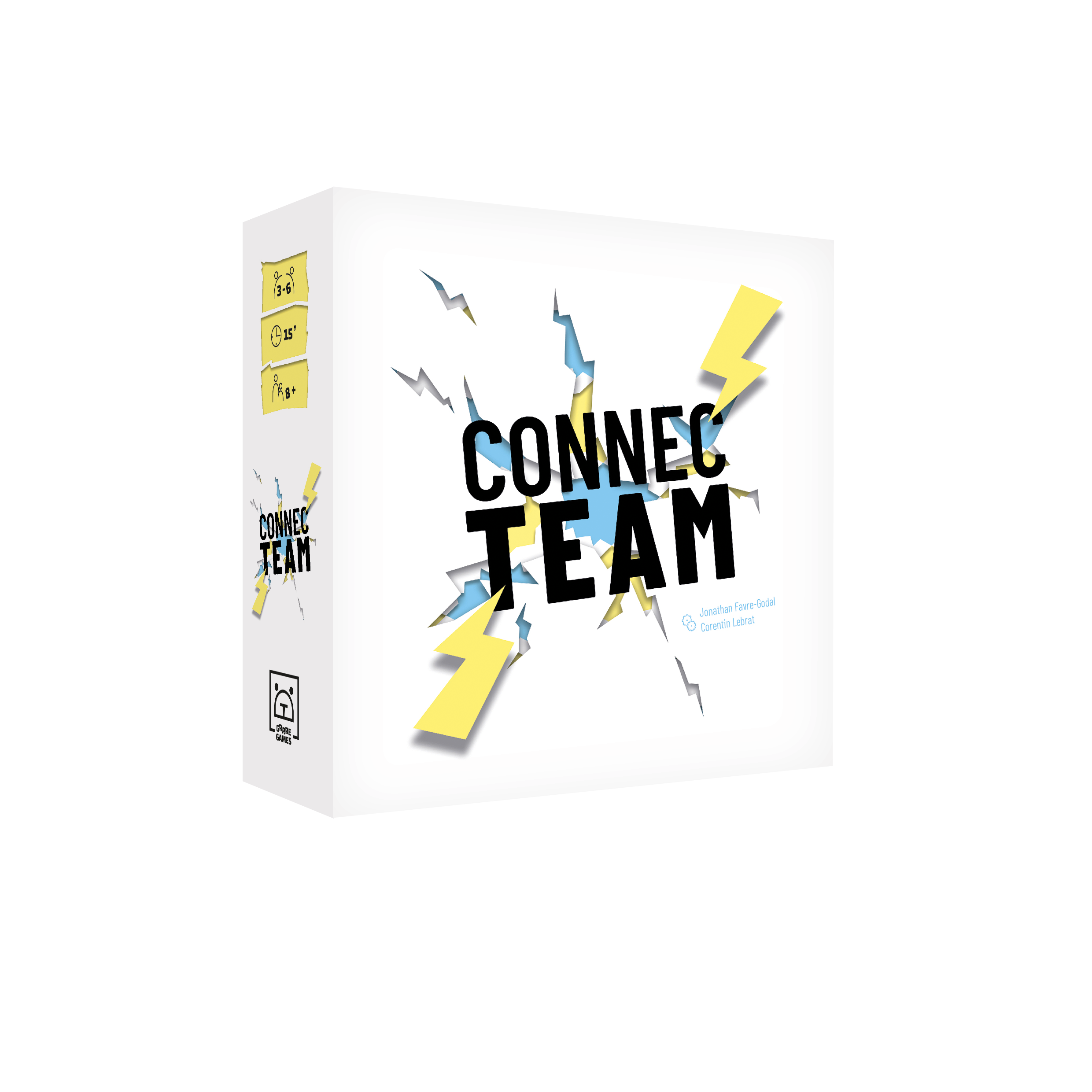 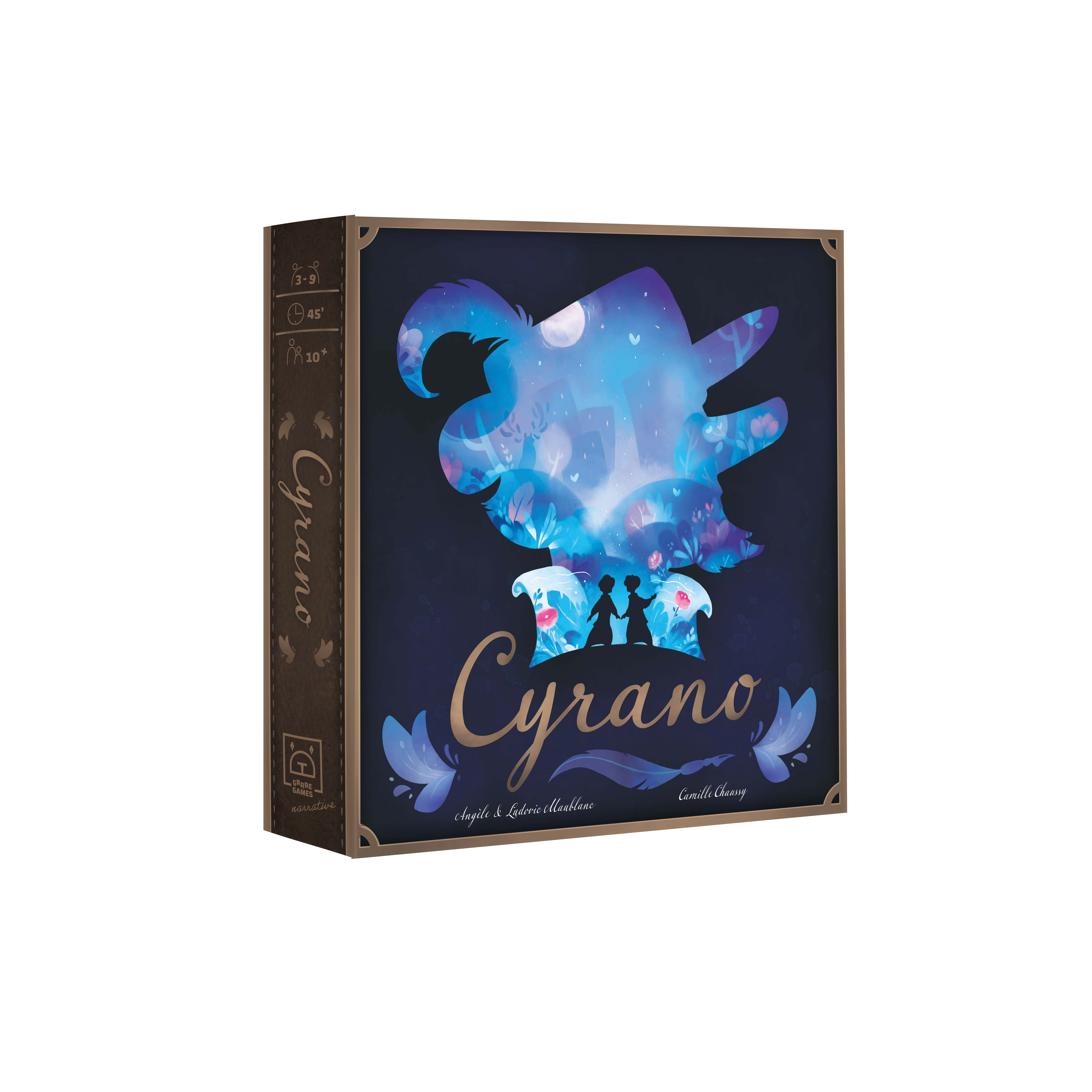 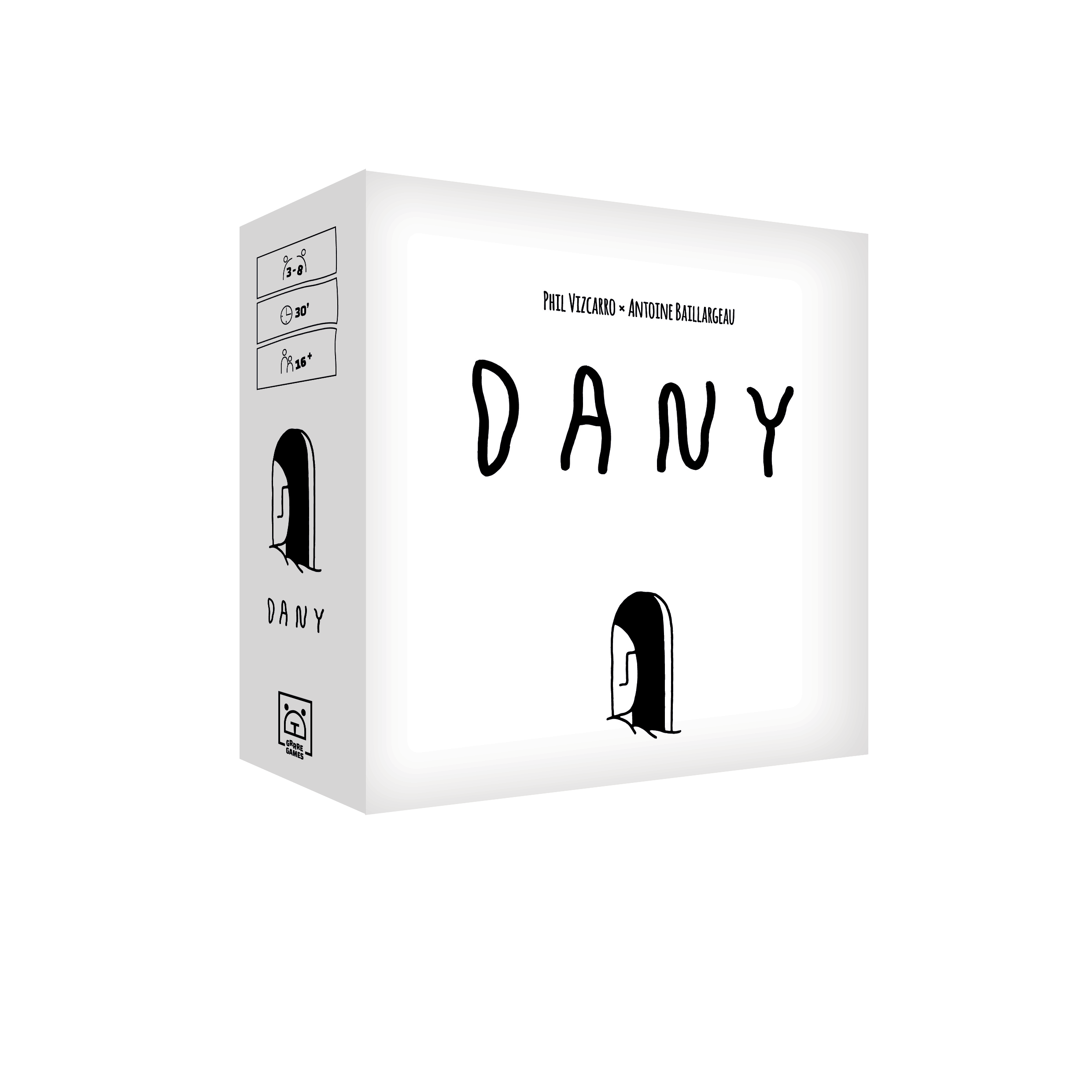 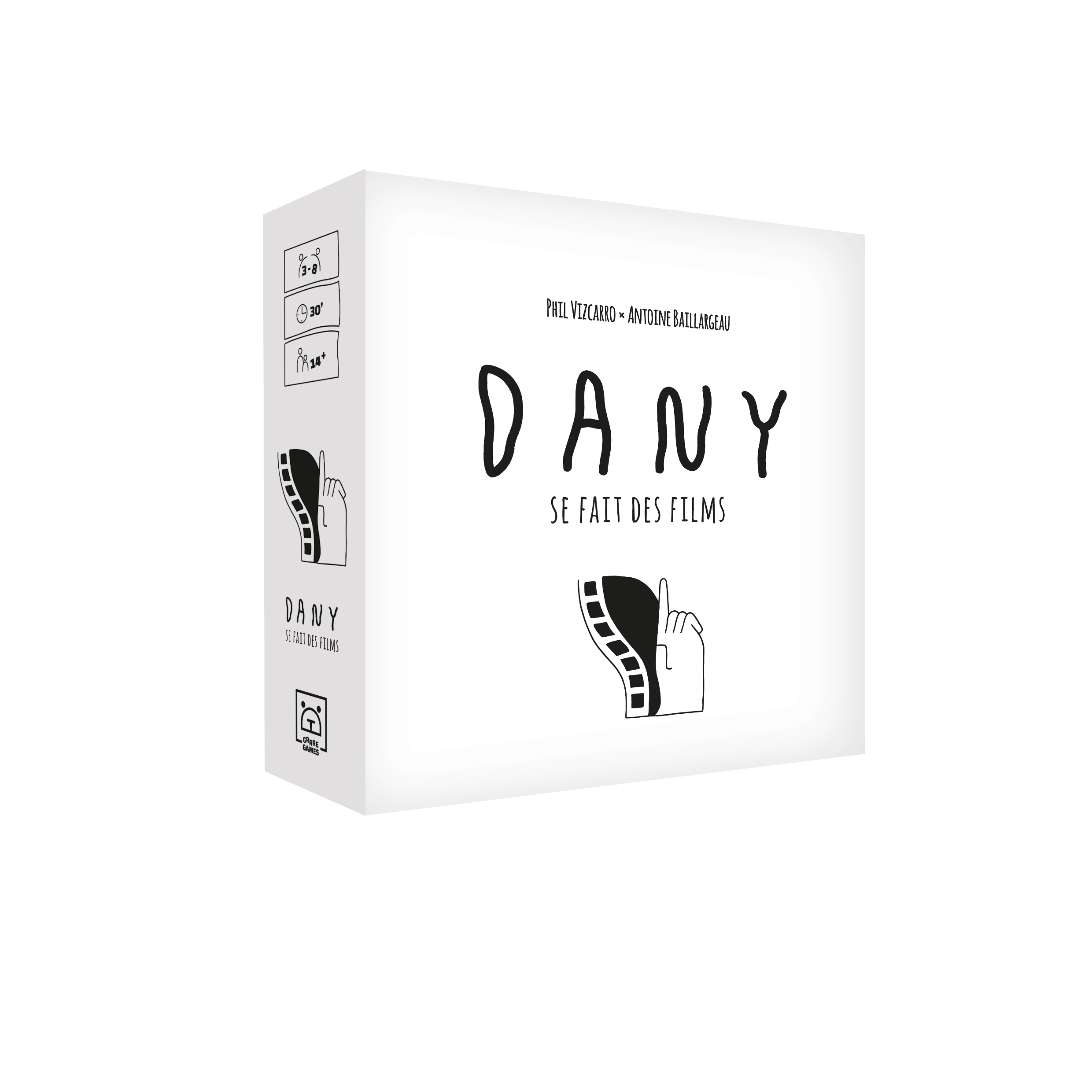 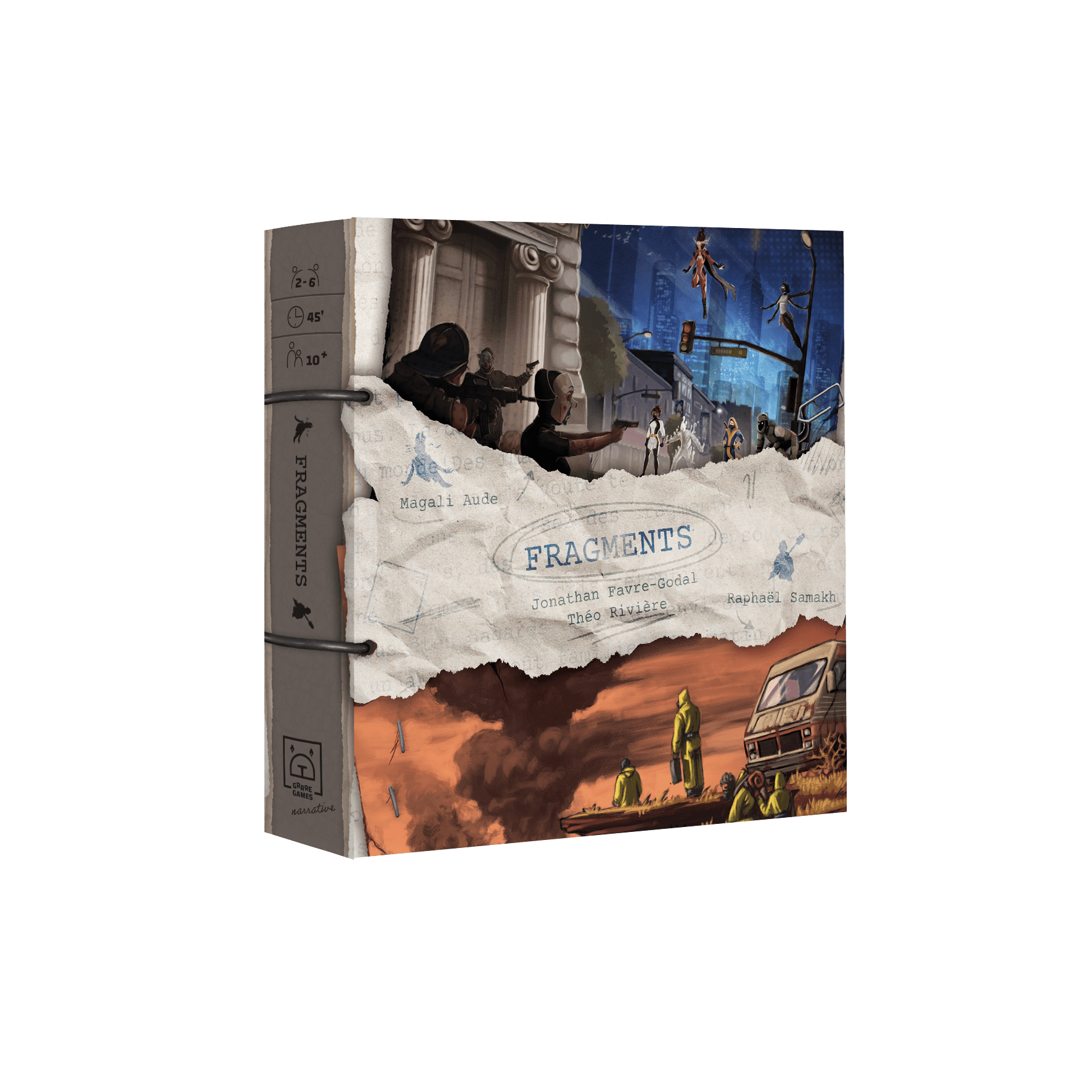 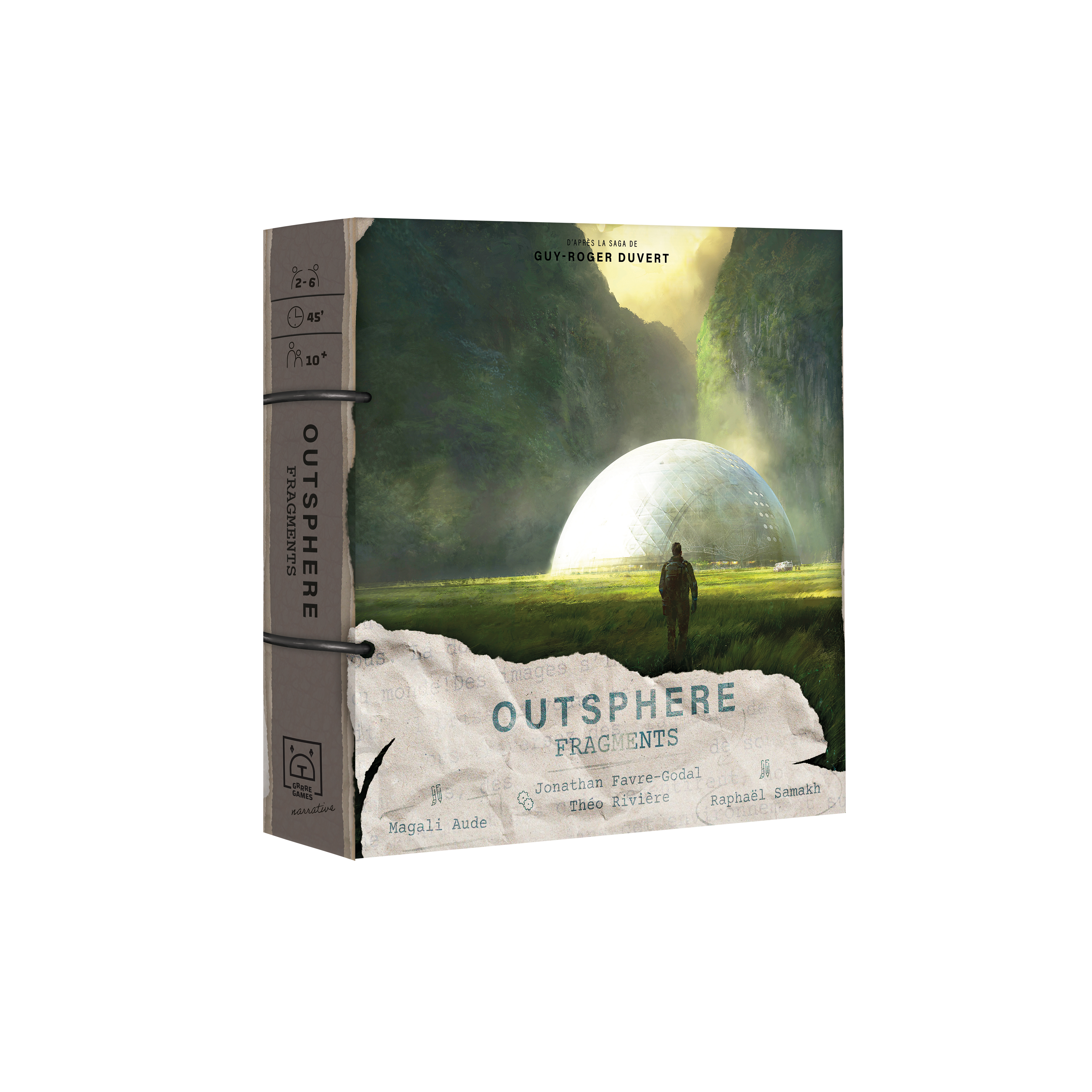 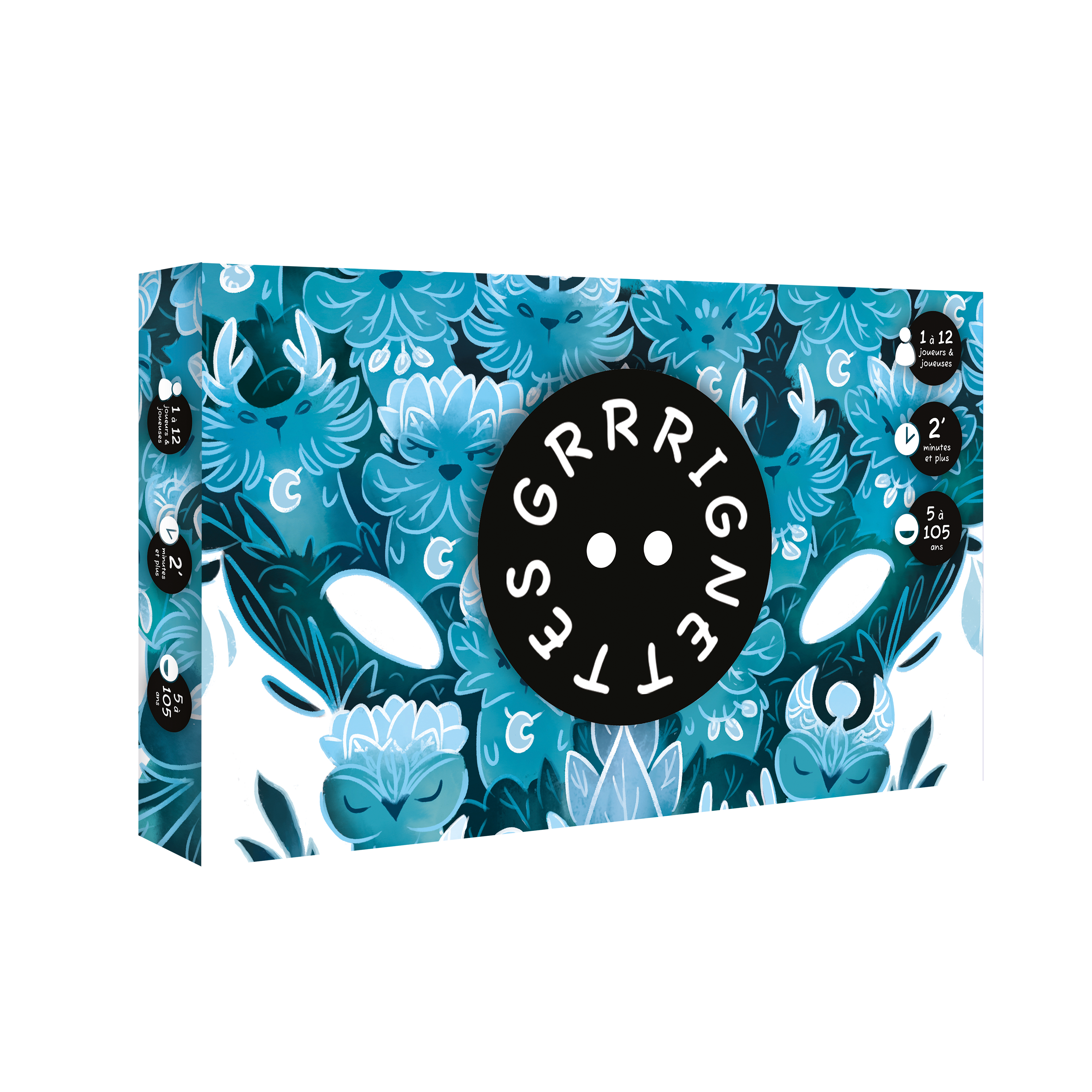 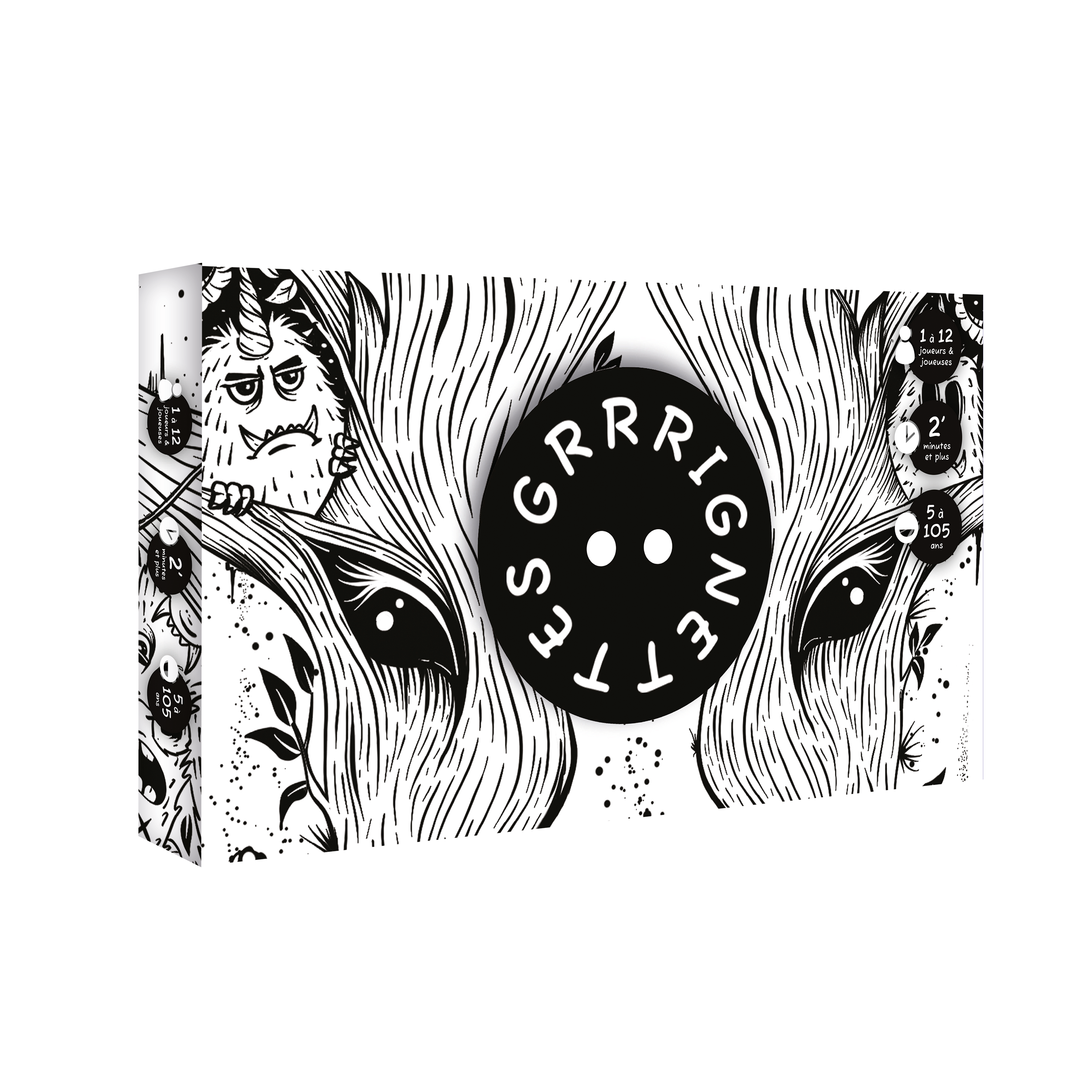 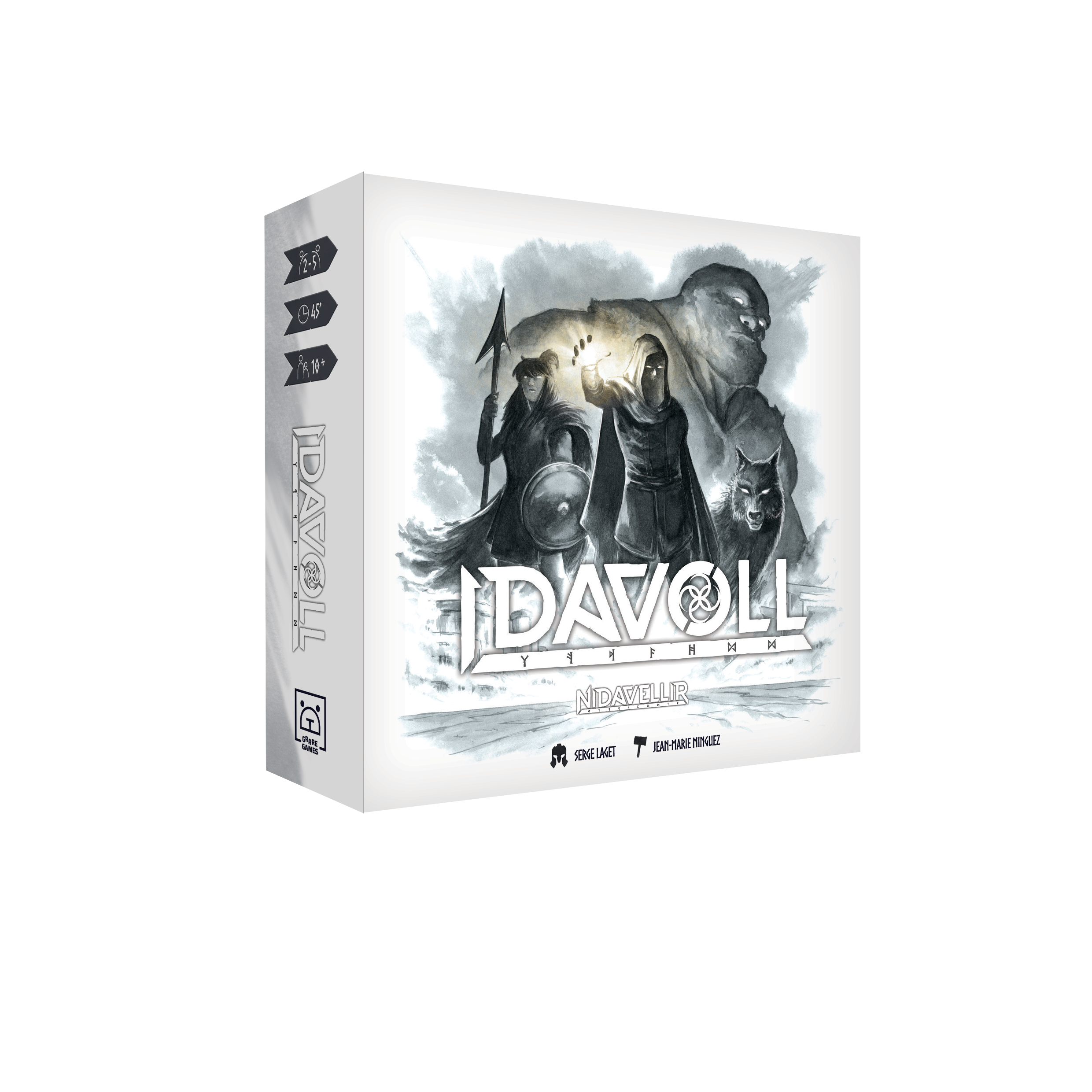 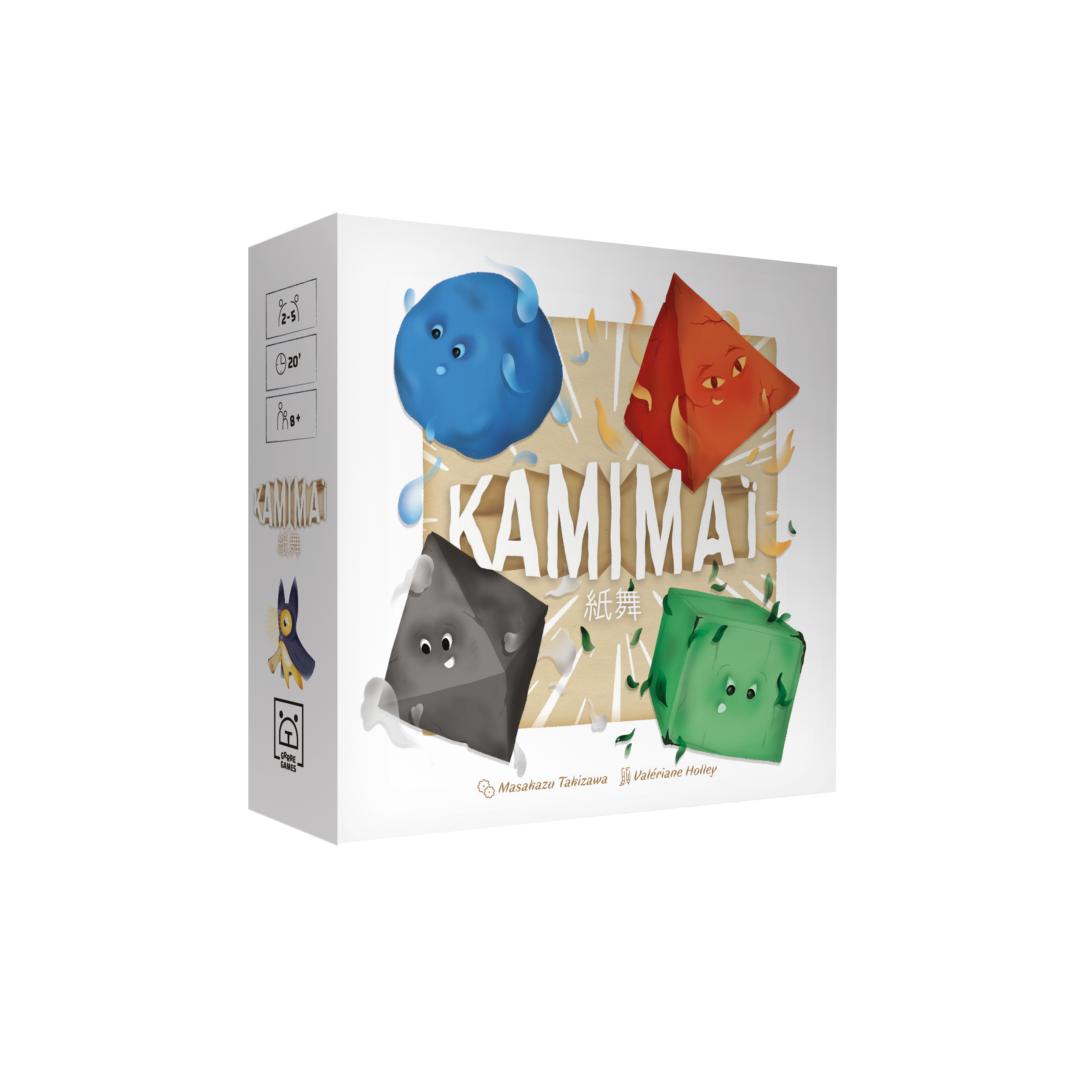 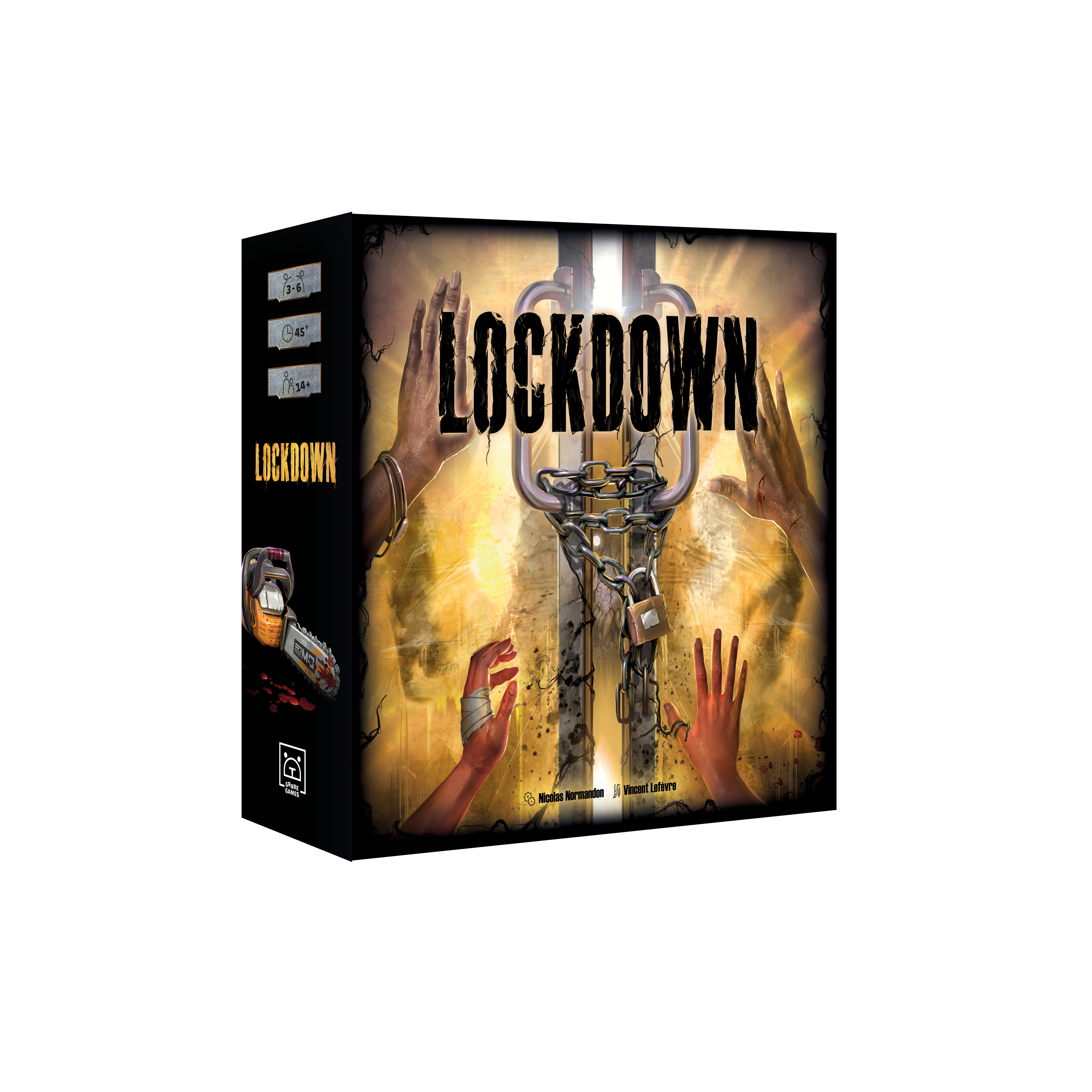 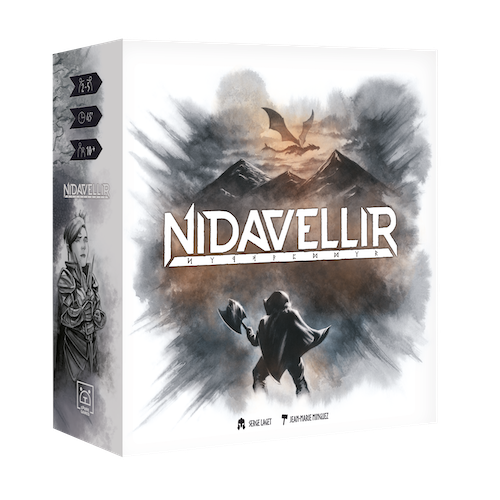 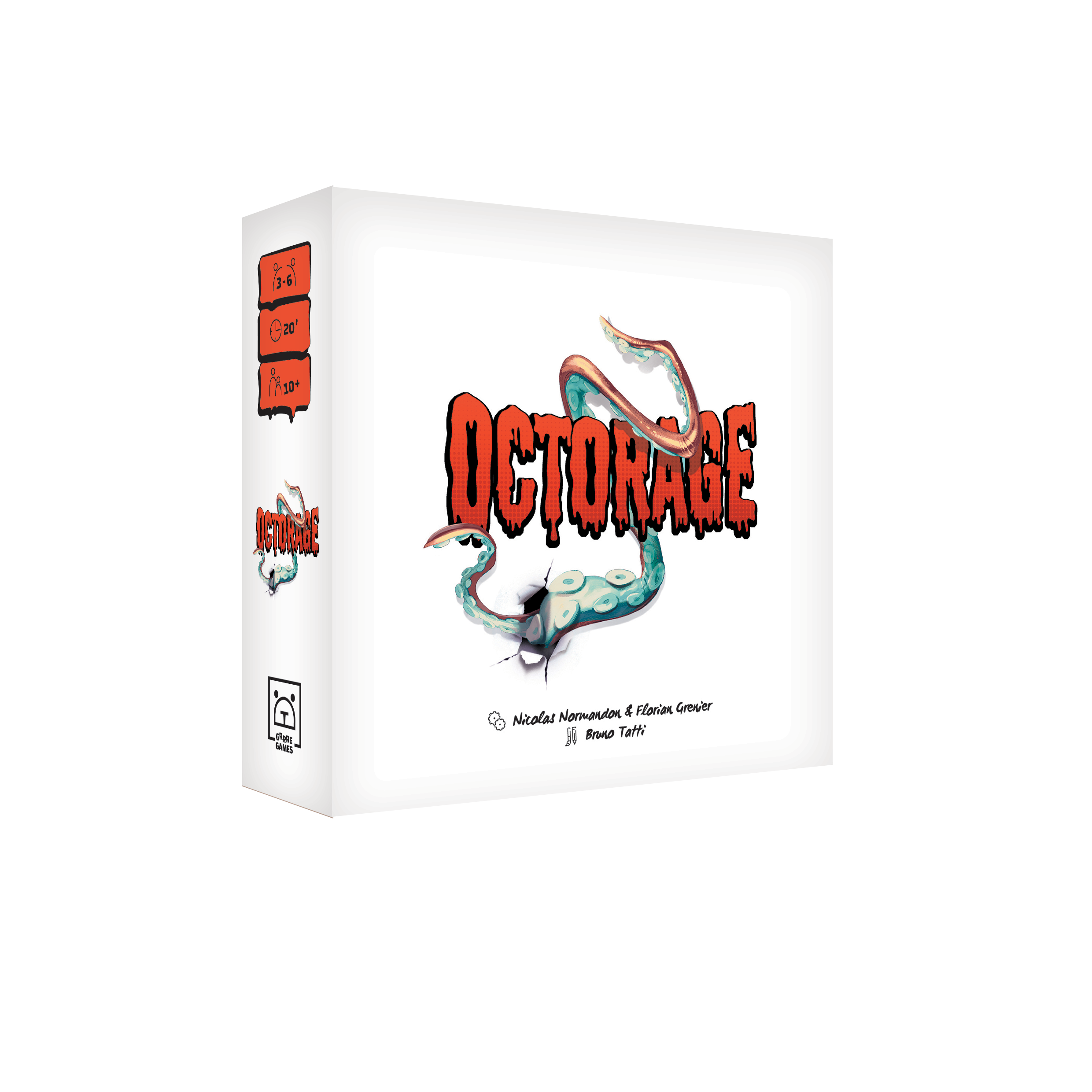 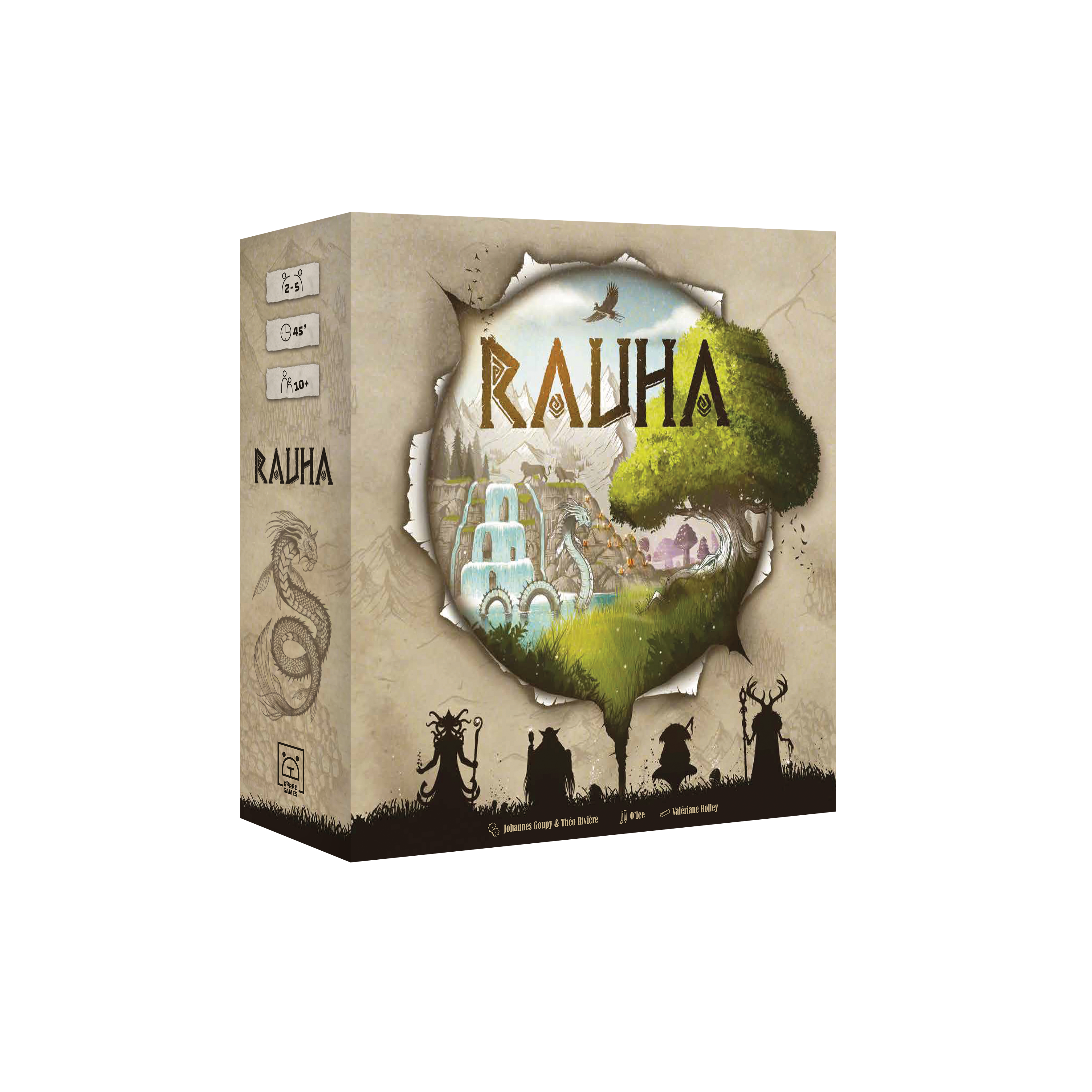 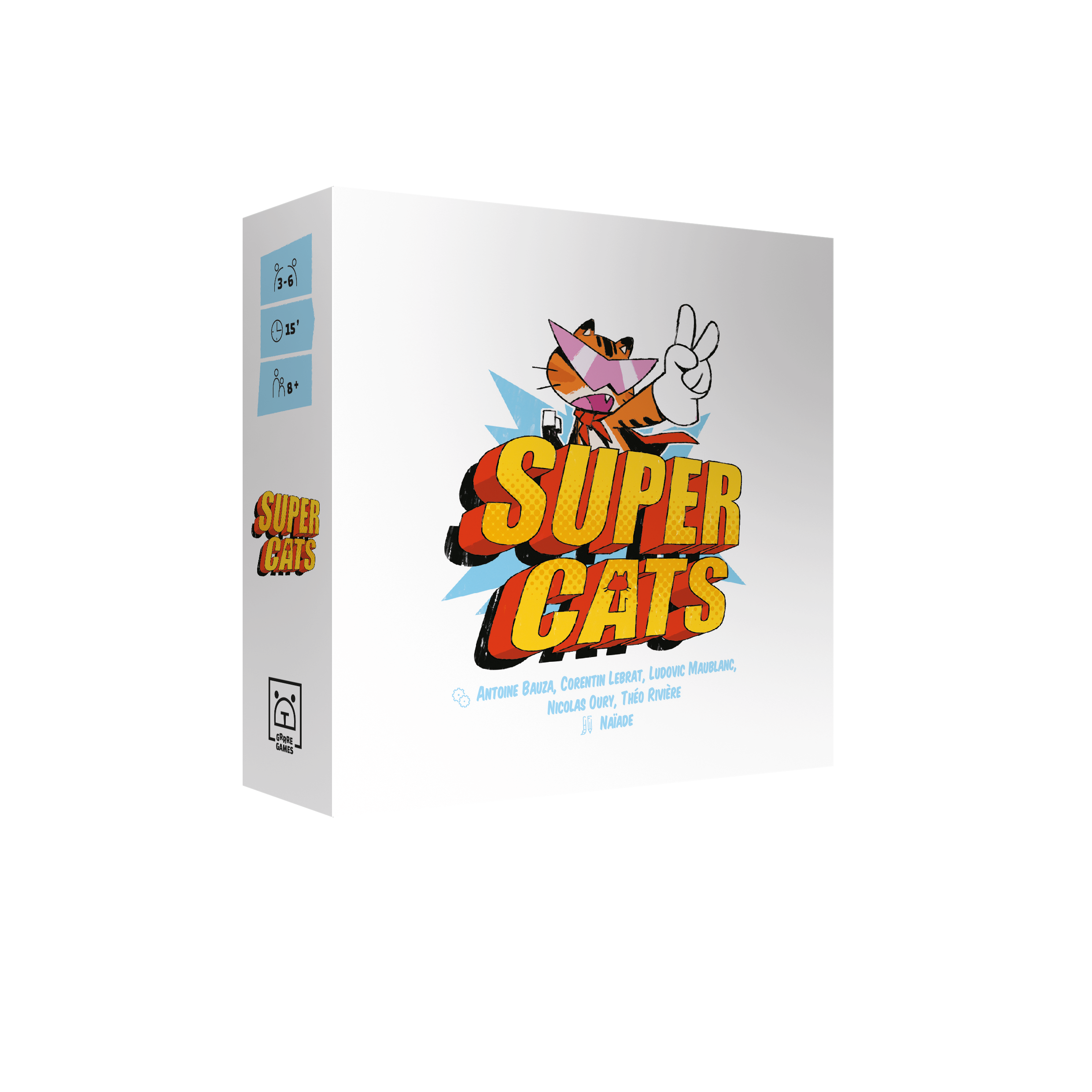 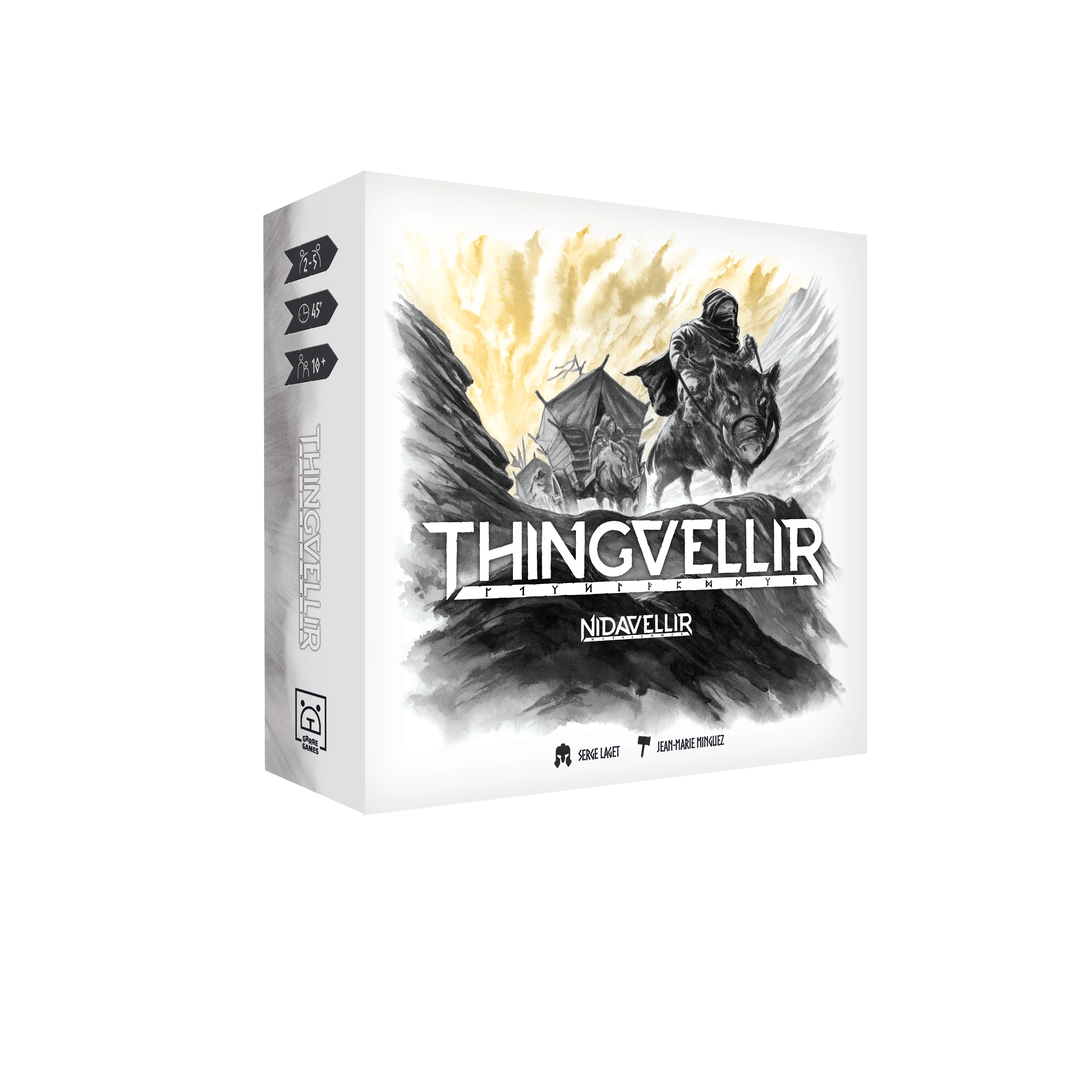