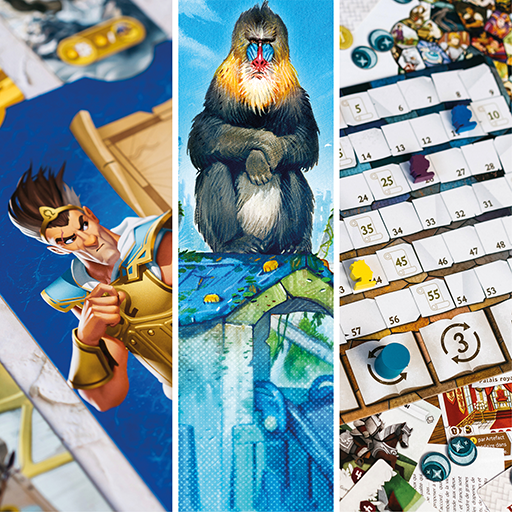 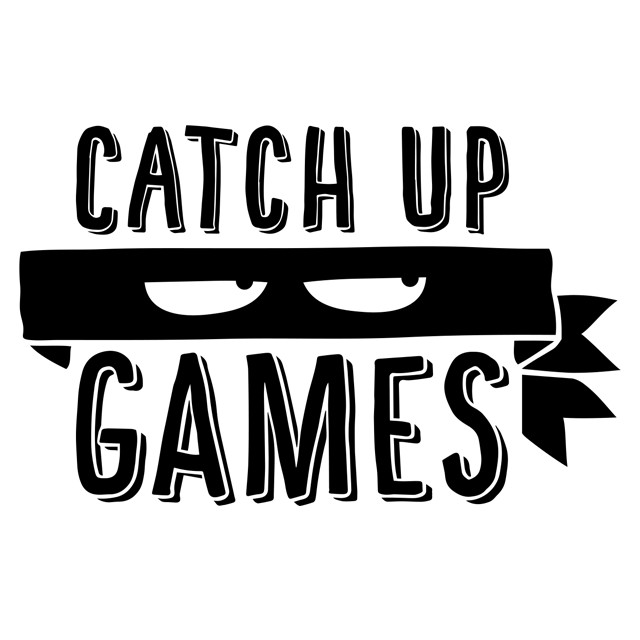 Catch Up Games is a publishing house base in Lyon and founded in 2014 by Clément and Seb. Long-time gamers, their initial goal was just to enjoy themselves… that is, to publish games they like, beyond any limitations from game types, commercial ranges, or box sizes… Though always keeping in mind that their games should also appeal to seasoned players such as themselves. Their knowledge of the hobby and experience in the gaming industry lead them to focus on original titles, both mechanically and graphically.

This year, we'll be greeting you with 3 games we're particularly fond (and proud) of: 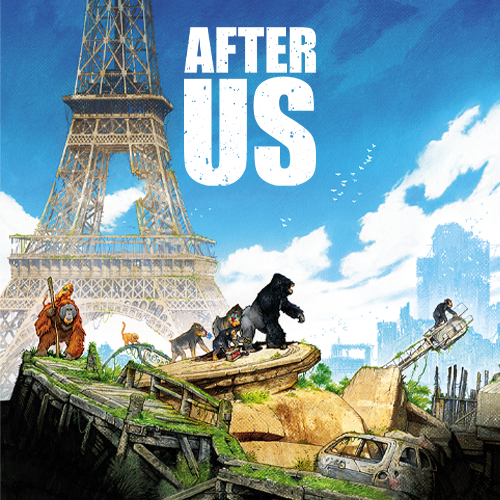 After Us
READ MORE > 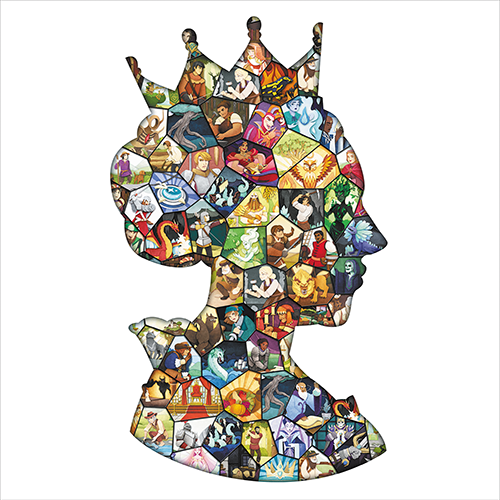